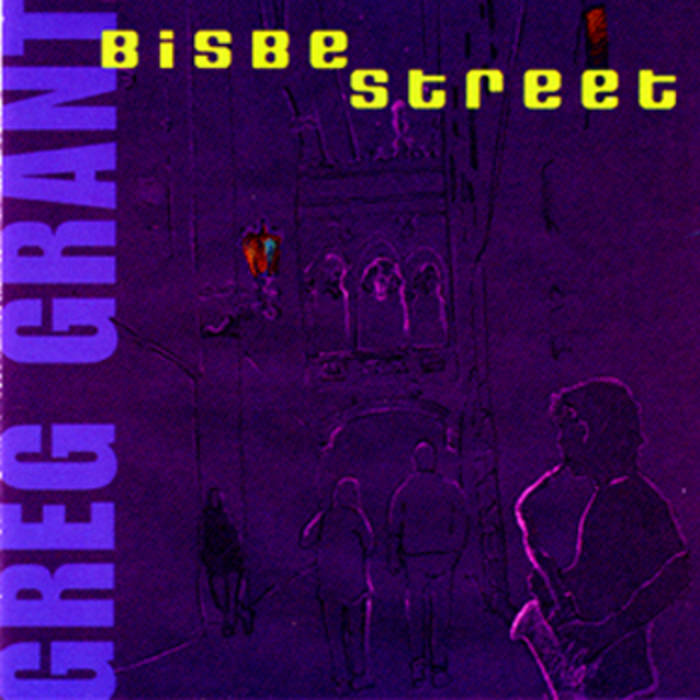 The songs on this CD were all born in Barcelona, Spain. I lived there off and on between 1994 and 1999. Because of the generosity of the people there, and their love of life and music, I was able to live happily for a few years playing these songs on the street. My favorite spot was near an arch on Bisbe Street, near the cathedral. I usually played there at nighttime, my favorite time to play. Really, it was more like playing in a concert hall built with cobblestones and bricks than playing on the street of a city.

Many many thanks to Linda Vigil for her input and vision... Billy, for your expertise, advice, amazing ears and love of music. Thanks to Jordan....

Bandcamp Daily  your guide to the world of Bandcamp

Featured sounds by K.Spark and WIZDUMB, plus Basi joins the show to discuss his latest release.