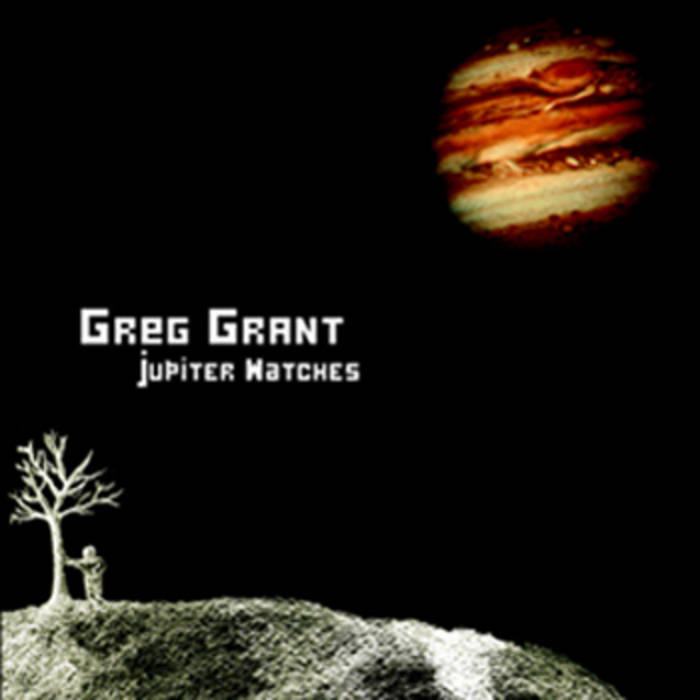 Organic and original genre crossing rock. Funky, jazzy, soulful, sometimes folky, sometimes electronic; psychedelic and full of feeling. This is an album that has a full sound but doesn't suffer from overproduction. Once again Greg played guitar, saxophone and sang with James Whiton on double bass and Guido Perla on drums. Many of the songs were recorded in the moment, capturing the feeling of three great musicians in a room just doing what they love to do - playing music. It's a rock album, but all three musicians are well versed in jazz and improvisation and this freedom definitely comes through. This is almost like an album and a half - the first ten songs feature the band playing upbeat songs, and the next five songs are just Greg, taking the listener deep inside. In this time of computerization and plastic disposable music, this is an album of real musicians playing real music with a real message.

Produced and mixed by Greg, but many many thanks to Linda Vigil for all the help and for teaching me so much.

And at Strawbale Studio- Fortine, MT.
Engineered and mixed by Greg. February- March 2003.

Bandcamp Daily  your guide to the world of Bandcamp

Featured sounds by K.Spark and WIZDUMB, plus Basi joins the show to discuss his latest release.